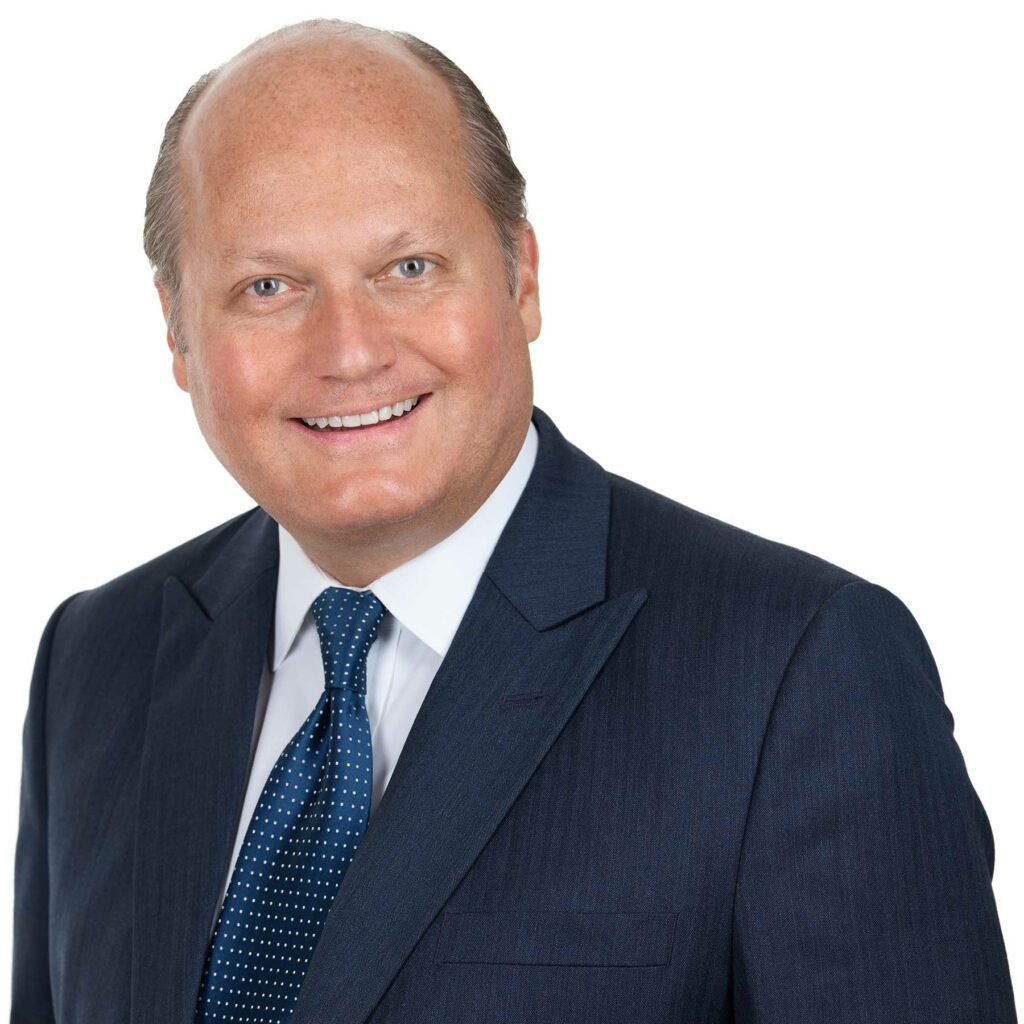 Mr. Colwell is a Co-Founder and Managing Partner at LCN Capital Partners where he jointly oversees all the aspects of the firm’s investment activities and operations globally. He serves as one of LCN’s two-member Investment Committee and divides his time between North American and Europe.

Prior to co-founding LCN, Mr. Colwell was a private investor during which time he co-founded a commercial real estate institutional information services company, among other ventures and commercial initiatives. Until 2004, Mr. Colwell was the Managing Director and Head of Global Power and Utilities at ABN AMRO. In this role, he was responsible for all corporate finance and capital markets activities in the sector worldwide, and was a member of the bank’s commitments committee. Prior to 2001, Mr. Colwell was a senior investment banker at Goldman Sachs in the Energy and Power Group responsible for cross-border M&A in power and utilities. In addition to extensive work in the U.S., European, and Asian markets, Mr. Colwell led Goldman Sachs’ Latin America power sector initiatives, establishing the firm as one of the leading M&A and privatization advisors in the region. In addition, Mr. Colwell had a variety of management and administrative responsibilities, from leading associate recruitment and training programs to directing the firm’s first global infrastructure investment banking initiatives, among others.

Mr. Colwell received his M.B.A from Columbia Business. He received his B.A. in History and Science from Harvard College where he graduated with Honors. In addition, he also studied at Pontificia Universidade Catolic in Rio de Janeiro, Brazil.

This website uses cookies to improve your experience while you navigate through the website. Out of these cookies, the cookies that are categorized as necessary are stored on your browser as they are essential for the working of basic functionalities of the website. We also use third-party cookies that help us analyze and understand how you use this website. These cookies will be stored in your browser only with your consent. You also have the option to opt-out of these cookies. But opting out of some of these cookies may have an effect on your browsing experience.
Necessary Always Enabled
Necessary cookies are absolutely essential for the website to function properly. This category only includes cookies that ensures basic functionalities and security features of the website. These cookies do not store any personal information.
Non-necessary
Any cookies that may not be particularly necessary for the website to function and is used specifically to collect user personal data via analytics, ads, other embedded contents are termed as non-necessary cookies. It is mandatory to procure user consent prior to running these cookies on your website.
SAVE & ACCEPT
error: