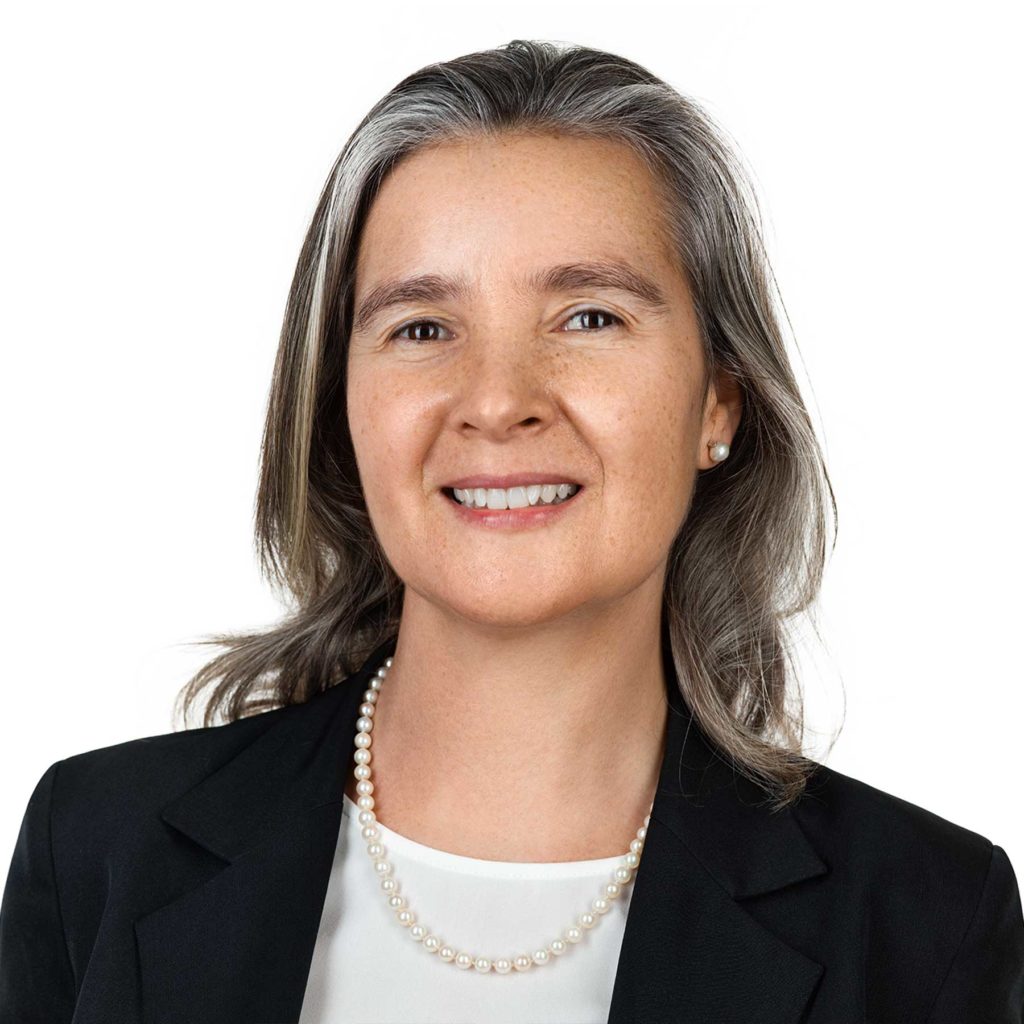 Prior to joining LCN, Ms. Dias de Almeida had her own advising practice and was previously International Tax Director and Senior Vice President at W.P. Carey, the largest diversified net lease REIT where she also served as Director for the European SPVs.  Ms. Dias de Almeida joined W.P. Carey as in-house tax manager in 2008 and prior to that she was chief editor for the African region at IBFD, focusing on monitoring and reporting on tax, investment and company law and social security developments for the relevant countries.  Prior to IBFD, she was a Tax Advisor and Senior Tax Advisor at KPMG Portugal and PricewaterhouseCoopers Portugal providing tax advisory services.

Any cookies that may not be particularly necessary for the website to function and is used specifically to collect user personal data via analytics, ads, other embedded contents are termed as non-necessary cookies. It is mandatory to procure user consent prior to running these cookies on your website.