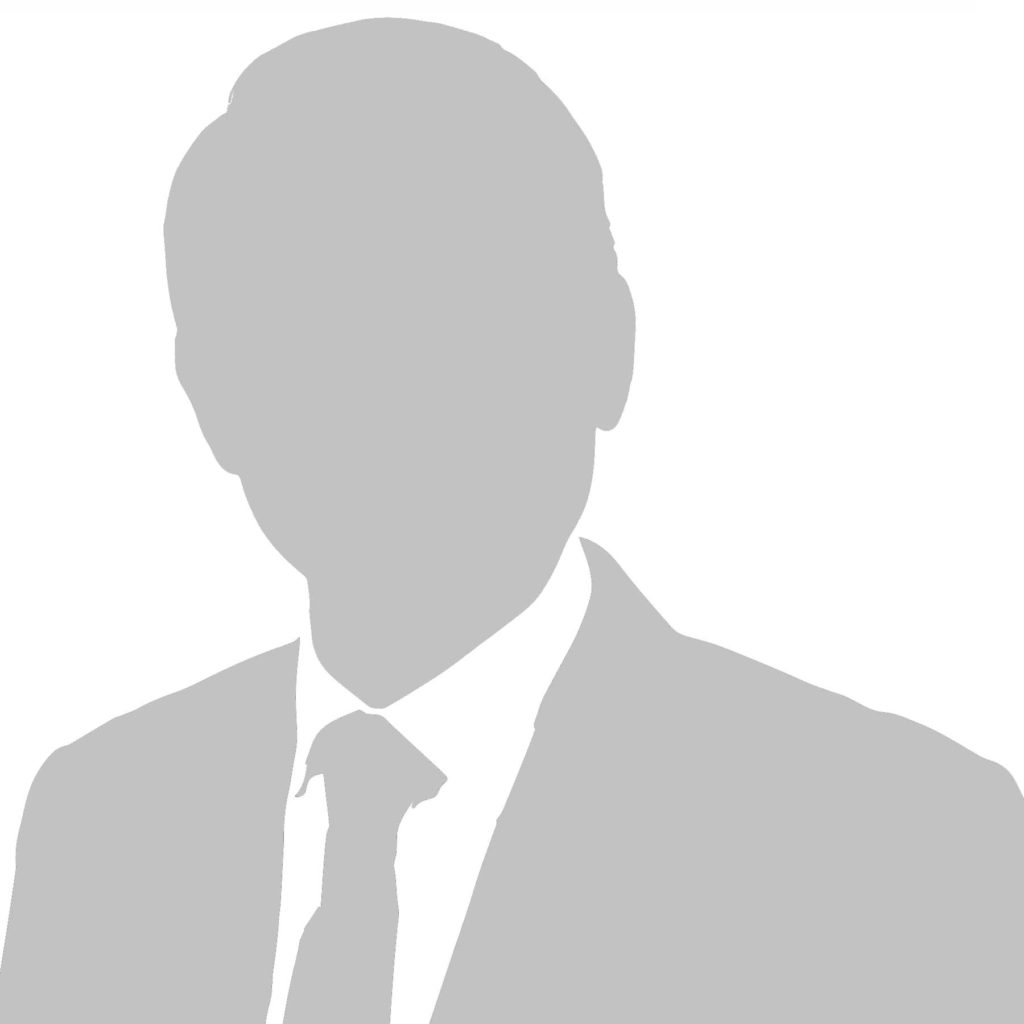 Ward Stocker is a Managing Director of Investment Management. He oversees investments and asset management for LCN in the UK, Ireland, Baltics, Nordics and CEE. Ward manages key client relationships and is responsible for the negotiation and closing process of investment transactions.

A surveyor by training, Ward has over 20 years’ experience in the commercial real estate industry. Between 1999 and 2008 he worked at Cushman & Wakefield where he spent most of his time leading the Office and Industrial Leasing team based in Budapest.  Between 2005 and 2008 Ward was a Partner at Cushman and Wakefield and led the CEE Capital Markets team. Between 2008 and 2012 Ward worked at King Sturge (acquired by JLL in 2011) where he was Director of SEE Investments.  Since 2008 Ward has worked on over €900 million of single-tenant investment transactions in across CEE, BENELUX and UK.  In addition to his single-tenant investment experience, Ward has worked on a further €750 million investment transactions across CEE.

This website uses cookies to improve your experience while you navigate through the website. Out of these cookies, the cookies that are categorized as necessary are stored on your browser as they are essential for the working of basic functionalities of the website. We also use third-party cookies that help us analyze and understand how you use this website. These cookies will be stored in your browser only with your consent. You also have the option to opt-out of these cookies. But opting out of some of these cookies may have an effect on your browsing experience.
Necessary Always Enabled
Necessary cookies are absolutely essential for the website to function properly. This category only includes cookies that ensures basic functionalities and security features of the website. These cookies do not store any personal information.
Non-necessary
Any cookies that may not be particularly necessary for the website to function and is used specifically to collect user personal data via analytics, ads, other embedded contents are termed as non-necessary cookies. It is mandatory to procure user consent prior to running these cookies on your website.
SAVE & ACCEPT
error: